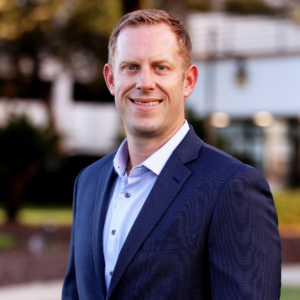 Danny leads all project finance, M&A, and capital raising at Palladium. After working at multiple financial institutions covering companies in the broader energy sector, Danny joined NTE Energy, a developer focused on thermal generation, where he was Director of Project Finance. After NTE, he joined Pine Gate Renewables, a solar developer, where he led the structured finance and M&A group. After leaving PGR, he established a financing consulting firm, Momentum Energy Advisors and co-founded Palladium Energy. He earned a BBA in Finance from the University of Oklahoma and an MBA in Finance and Accounting from Southern Methodist University. 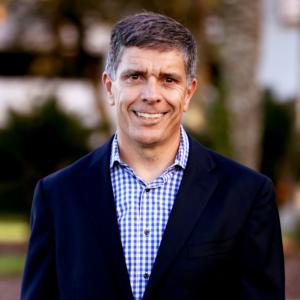 Mark oversees project development, due diligence, and business operations. Mark began his energy career in the mid-2000’s with Tamarack Energy developing solar, wind, and biomass projects in ISO-NE and NYISO. This led him to NTE Energy where he directed development efforts for hybrid biomass and natural gas combined cycle facilities throughout the Southeast U.S., PJM and ISO-NE. After a stint as COO at NTE, Mark established a development consulting services company, Revolve Power, and co-founded Palladium Energy. He has a Bachelor’s of Science in Chemical Engineering from the University of Notre Dame and a Masters in Environmental Engineering from Stevens Institute of Technology. 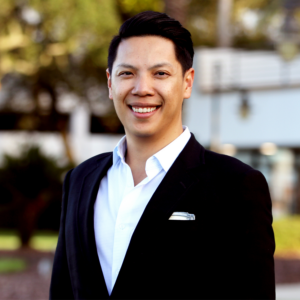 Nobel leads business development, market strategy, and commercial execution. Starting his solar career in 2009, Nobel has originated and developed DG and utility-scale projects in CAISO, Northwest, MISO, ISO-NE, PJM, and Southeast markets in the United States. He also has developed and financed projects in Mexico, Chile, and Japan. Prior to co-founding Palladium Energy, Nobel was the VP of Development at US Topco Energy, started a greenfield development company, then joined Pine Gate Renewables as the VP of New Markets and Capital Strategy. He earned his BS in Business and MBA from Pepperdine University in Malibu, California. 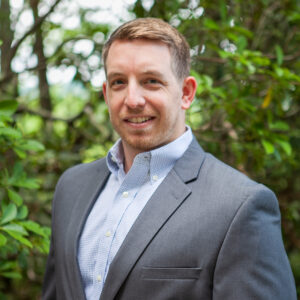 Ryan leads Palladium’s project valuation activity and provides support for the company’s M&A and capital raise strategies. After working within the Energy Group at PNC Bank, Ryan began his development career with NTE Energy’s Project Finance team, where he originated development and construction capital for thermal generation assets in ISO-NE and the Southeast. Ryan then joined the structured finance group at Pine Gate Renewables, where he raised project-level debt and tax equity for utility-scale solar assets across MISO, PJM, and the Southeast. Prior to Palladium, Ryan most recently worked at Nautilus Solar, where he procured debt and tax equity for community solar assets in ISO-NE, NYISO, and PJM. He earned a BA in Economics from Flagler College. 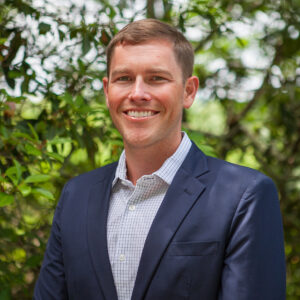 Garrett leads Palladium’s project development activities and due diligence associated with the company’s M&A strategy. Garrett began his development career with NTE Energy in 2013, where he executed all aspects of project development with a focus on gas-fired generation in SERC. While at NTE Energy, Garrett developed two 500 MW combined cycle facilities in North Carolina while leading several early-stage development projects throughout the southeastern United States. He has a Bachelor’s in Business Administration from Flagler College, an MBA from the University of North Florida, and a Master of Arts in International Management and Intercultural Communication conferred jointly by the University of Warsaw (Poland) and Cologne University of Applied Sciences (Germany). 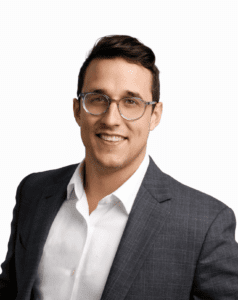 Mike leads Palladium’s greenfield development initiatives and provides support for the company’s development and commercial execution. He began his utility-scale solar career at GameChange Solar, where he procured, fostered and managed accounts of tier 1 EPC firms in the United States. Mike then joined ibV Energy, a solar development firm, where he led development of utility-scale solar projects across MISO, PJM, ERCOT, SPP, WECC, WAPA and Southeast markets. He also oversaw the company proposal process, with an integral role in over 1,250+ MW of PPA negotiated and executed contracts. Mike earned a Bachelor of Science in Physics, with a focus in renewable energy, from the University of Massachusetts Amherst.